The Library is OPEN Monday - Saturday 9 - 5. Get your virtual library card here to access our great digital resources. 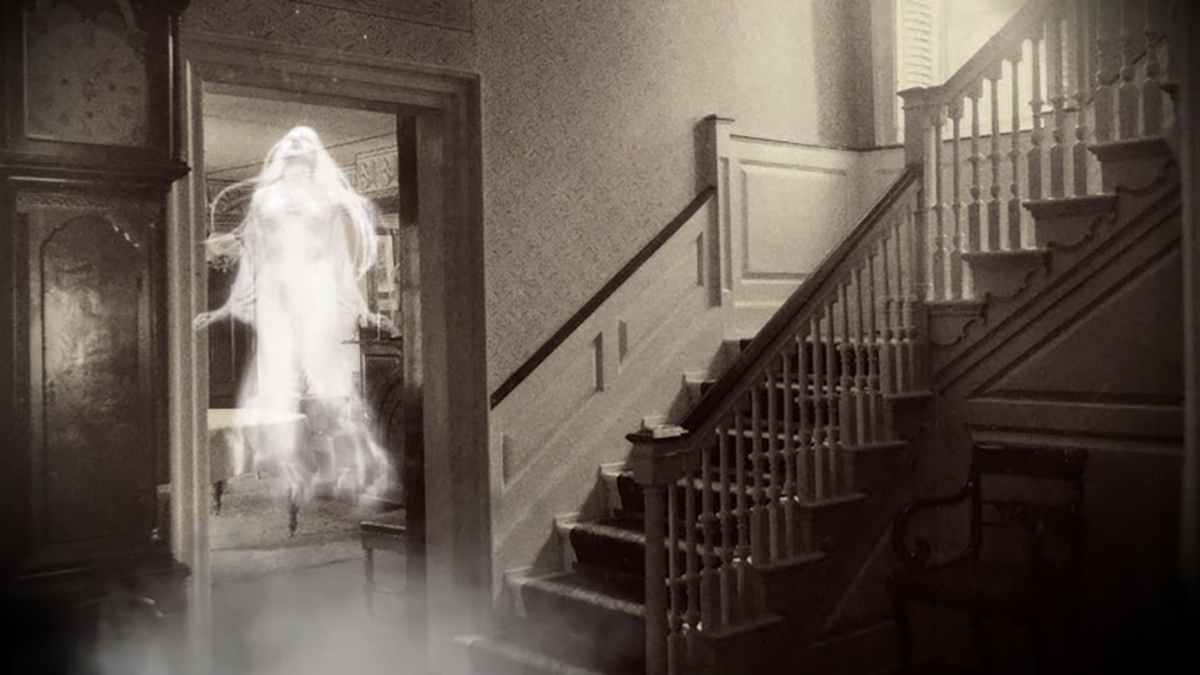 In 1950, Halloween High School was forced to close its doors due to odd occurrences around the school. Upon later investigation, all of these events were linked to a strange box that randomly appeared in the homerooms of M. Myers. and F. Krueger. A similar box has appeared in your classroom today, 70 years later, can you open the box to break the curse of Halloween High School before it’s too late?

You have 30 minutes before the curse comes back and in full force You don't want to this curse to come back, as it has the potential to spread throughout the City of Delray Beach! As always, be sure to ask us for hints via social media (Facebook, Instagram, etc.) or email.

This Digital Escape Room was edited by Craig, Teen Services Librarian of the Delray Beach Public Library.
craig.santiago@delraylibrary.org. Special thanks to Breakout Edu!